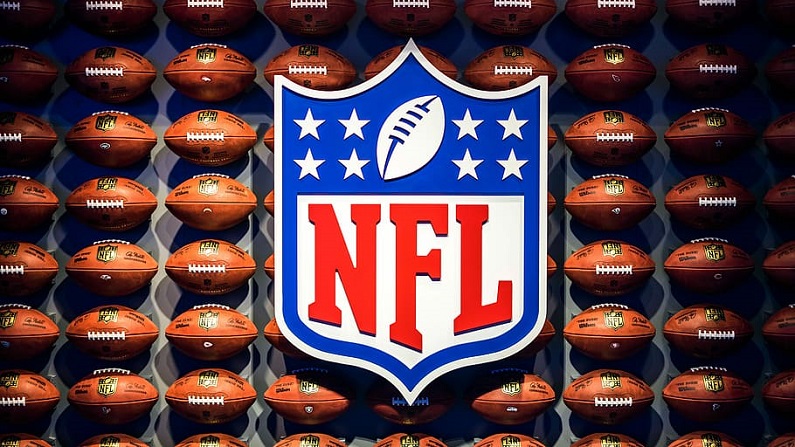 The New York Jets are facing the New England Patriots on Monday Night Football in Week 9. It is a divisional derby, but its importance is not as high as many would expect. Pats have a negative record, 2-5 at the moment, while on the other side, the Jets are the worst unit in the entire NFL. They haven’t won a single game, and to be honest, it seems that they won’t post a triumph until the end of the season. For Belichick’s boys, this match is of the utmost importance. With a victory here, they might keep some theoretical chances of reaching the playoffs.

With 0-8, the New York Jets are having a disastrous year, and it seems that we haven’t seen a worse team in the past several years. They are the fifth-worst team in the league when looking at the points allowed per game and the fourth-worst in passing yards allowed per match.

Furthermore, that No.1 pick they are aiming at probably won’t be of any use to them. The pressure on Trevor Lawrence to refuse to play for the Jets if they pick him is increasing, and interestingly, the reaction from the young player is not that sharp as many would expect. Instead of denying all those suggestions, Lawrence is quiet. For now, at least.

Joe Flacco will start this match again, because of Sam Darnold’s injury. As time goes by, Darnold is turning out to be a big bust, and it is more and more obvious that the Jets will move on from him at the end of the year. He had a chance to prove himself, but unfortunately, the former third pick didn’t utilize the same.

Cam Newton is definitely not the same player from some five or six years ago. Super Cam struggles with his form a lot this year, and on top of that, he doesn’t have the entire team at disposal. When mentioning this, we’re talking about all those who decided to opt-out due to COVID-19 concerns.

Newton didn’t have any touchdown passes against Buffalo, managing to score one rushing TD. Yet, he threw just 174 yards having one fumble and suffering two sacks.

Damien Harris was solid in this match, posting 102 yards on 16 rushes for one touchdown.

The most recent match took place in New York last year, and the Patriots massacred the Jets, not allowing them to score a single point, 33-0.

This is an easy one. The spread on the Patriots is -9.5 points, and that is something that should be easy for them to cover. It is one touchdown and one field goal, and even though they seem pretty pale, the Jets are an easy pray for the six-time champions. 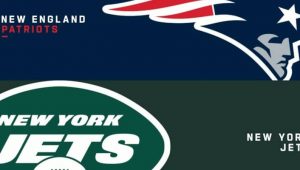 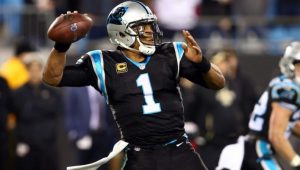 The latest news in the NFL is that Cam Newton should join the New England Patriots pretty soon. The player posted a status on his Instagram account in which he mentioned the team from Foxborough, and also several of the big-name NFL experts confirmed the stories. Newton’s Chance for a Comeback to the Top “I’m […]