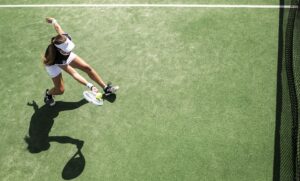 Just four remain in the women’s US Open, and both semi-final showdowns will take place on Thursday evening before the final takes place this coming weekend. It promises to be an exciting evening at the Arthur Ashe Stadium, but which two female stars will be able to reach the final of the last Grand Slam […]

Novak Djokovic and Daniil Medvedev will share Rod Laver Arena on Sunday to determine the Australian Open winner for the year 2021. The two guys have shown the best possible form at this tournament and fully deserved to reach this stage. While Djokovic stands as the greatest champion Aussie Open ever had, Medvedev is the […]

The LTA have announced that plans to bring the National Championships back to the tennis calendar in the United Kingdom are at an advanced stage. It would come as a glimmer of hope for tennis fans, who have gone months without watching any tennis action. The decision to resume plans to bring back the event […]

More Sporting Cancellations Due To COVID-19

The sporting calendar has been almost completely wiped out due to the outbreak of the coronavirus. The biggest competitions and leagues around the world have already been suspended, with NBA, Premier League and NHL action all paused for the foreseeable future. As yet, there is still no word as to when and if these competitions […] 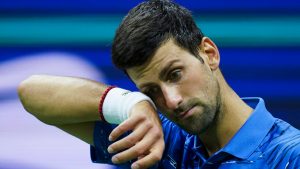 World No. 1 Novak Djokovic and former Roland Garros champion Ana Ivanovic made donations to their native Serbia, helping the country in the fight against Coronavirus. Djokovic Follows the Nadal and Federer Novak stated that he wanted to contribute in the battle against COVID-19, by donating this sum for the purpose of buying the much-needed […] 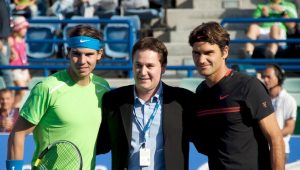 Roger Federer defeated Rafael Nadal in a charity match played in Cape Town, South Africa, tonight. The Swiss was better in three sets 6-4, 3-6, 6-4. World Record Broken The fans from the African continent had a chance to see two of the most successful Grand Slam champions ever, and arguably two of the best […] 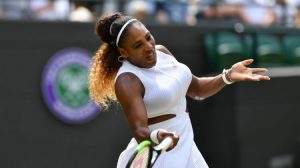