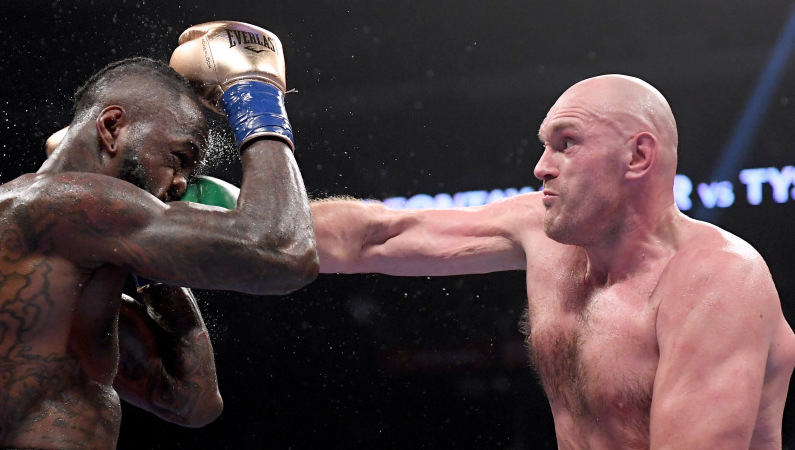 Published December 17, 2019 10:04 am
Author Heidi Thomas
Share Article
Tyson Fury shocked the boxing world last week when it was revealed that he was to part ways with his long-serving trainer. Ben Davidson had been the coach of Fury since he made his astonishing return to the boxing ring. Davidson was the man behind the tactics for Fury’s controversial draw with Deontay Wilder. However, […]

Tyson Fury shocked the boxing world last week when it was revealed that he was to part ways with his long-serving trainer. Ben Davidson had been the coach of Fury since he made his astonishing return to the boxing ring.

Davidson was the man behind the tactics for Fury’s controversial draw with Deontay Wilder. However, it would seem that Fury is now looking for a fresh approach in a bid to avenge the one slight blemish on his professional record.

Since that draw, Fury has won his last two fights in Las Vegas against Otto Wallin and Tom Schwarz. Meanwhile, Wilder admitted after his win against Luis Ortiz that the Fury re-match is the next bout on the agenda.

Fury Not Leaving Wilder To Chance

The decision may have come to a shock to many, but experts in the sport have praised the decision. They have admitted that the decision shows a lot of courage and that Fury isn’t leaving his fight against Wilder to chance. Steward will bring with him something new to the table, and that would certainly give Fury an increased chance of improving on the draw last time out.

Steward has admitted that the camp are already looking to make slight improvements to the lineal champion. The main one of which is increasing his shot power. His new trainer has the sport in his blood, as he is the protégé of Emanuel Steward.

There is certainly history in the Steward camp, as their gym in Detroit was home to 41 previous world champions. The list of names on that roll of honour is extensive, but they were responsible for improving heavyweights such as Wladimir Klitschko and Lennox Lewis.

The changes made to their game ensured that they went down in history among the most dominant champions the weight class has ever seen. And Fury will be hoping that he can follow in those footsteps.

The change in coach for Fury will have an immediate impact on the fight against Wilder. Instead, of trying to box his way to victory like he did in their previous encounter; he will now be looking for the devastating blow to end the fight early.

However, it is just another ribbon to Fury’s bow, as he could opt to change his tactics midway through the fight once again, which was something that stifled Wilder in the previous meeting.

Steward admitted that it’s the ‘Kronk style’ that will be in operation for the re-match in February, which means we could see Fury knocking Wilder out in Las Vegas.

The re-match will be one of the most hotly anticipating sporting occasions of 2020, as we will finally get an overwhelming name that reigns supreme in the heavyweight division. The previous meeting between the two saw a contentious result as it ended in a draw.

There was a feeling that Fury was robbed in that encounter, as he did enough to win the fight on points. However, the knockdown that Wilder inflicted in the 12th could have had a big impact on that decision. Regardless, the two will meet again in just over two months, and the world will be watching.

There will be a celebrity boxing event this coming weekend, as KSI makes his return to the ring to take on Swarmz. The YouTuber will fight on two occasions this Saturday, as he will also battle Mexican boxer Luis Alcaraz Pineda on the same evening. Before Betting On KSI vs Swarmz It has been a […] 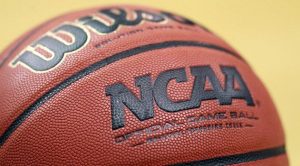 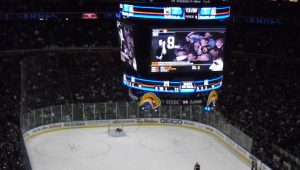 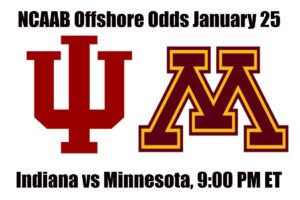 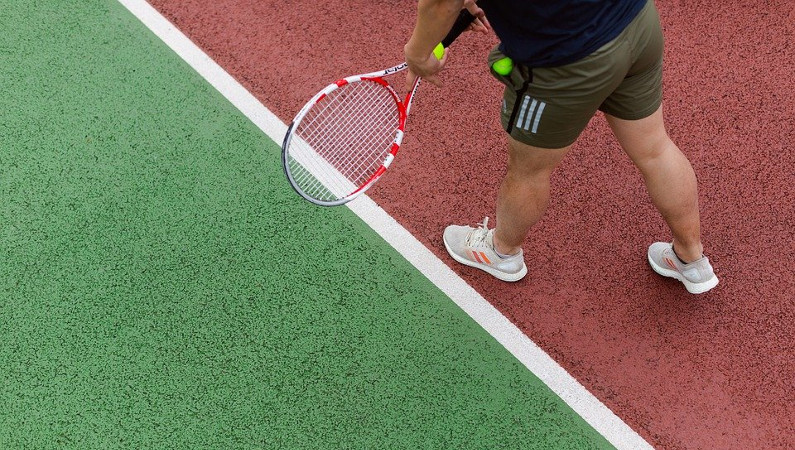