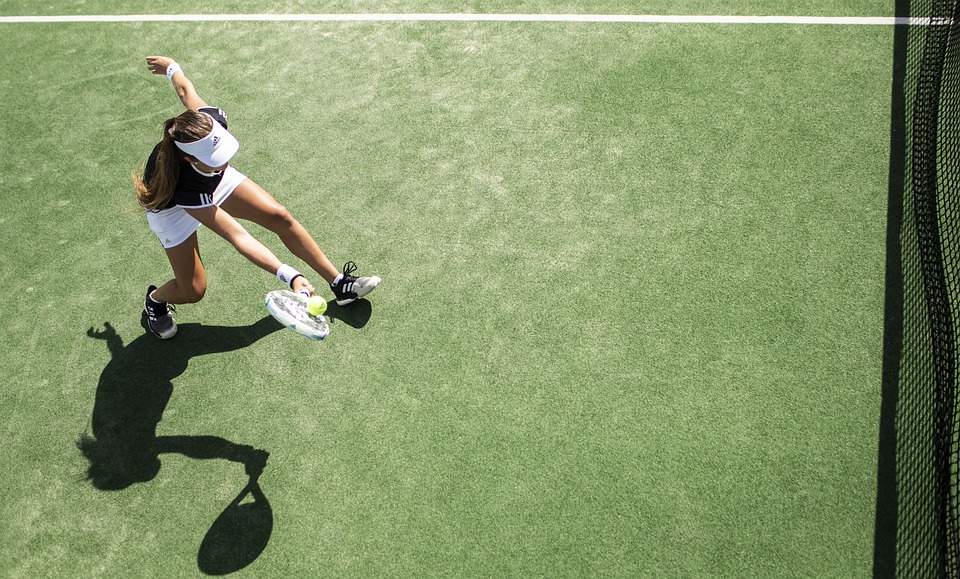 Published September 9, 2021 7:34 am
Author Sienna Walker
Share Article
Just four remain in the women’s US Open, and both semi-final showdowns will take place on Thursday evening before the final takes place this coming weekend. It promises to be an exciting evening at the Arthur Ashe Stadium, but which two female stars will be able to reach the final of the last Grand Slam […]

Just four remain in the women’s US Open, and both semi-final showdowns will take place on Thursday evening before the final takes place this coming weekend. It promises to be an exciting evening at the Arthur Ashe Stadium, but which two female stars will be able to reach the final of the last Grand Slam of 2021?

It will be a battle between two of the finest young stars in tennis in the first of the two semi-finals on Thursday evening, as world number two Aryna Sabalenka takes on Canadian youngster Leylah Fernandez.

Sabalenka’s wait for a Grand Slam success could come to an end in the United States this year, after reaching the semi-finals of Wimbledon in the summer. She has been extremely dominant throughout the tournament thus far, dropping just one set in the first round. She has grown into the competition, with dominant victories in the last two rounds against seeded opponents. Sabalenka beat Elise Mertens in the round of 16 in straight sets, before beating Barbora Krejcikova 6-1, 6-4 in the quarterfinals. The Belarusian star won 76% of the points on her first serve, and also won four of ten break point opportunities.

Fernandez has been one of the stars of the competition in the United States, as she has already knocked out some of the top-seeded players. The Canadian beat Naomi Osaka in the third round in a pulsating three set match, before defeating another Grand Slam winner in the round of 16 in the form of Angelique Kerber. Three sets were also needed in the US Open quarterfinals, as Fernandez managed to get the better of Elina Svitolina in a thrilling finish.

This will be a much harder game for the Canadian, as Sabalenka’s power is unrivalled in the sport. That could be decisive, as the second seed reaches her first Grand Slam final.

Emma Raducanu’s rise to the top of tennis has been the story of the summer, as she was ranked outside the world’s top 300 just ten weeks ago. However, she is already set to be knocking on the door of the top 50 by reaching the semi-finals, and is assured to be Britain’s top ranked female player despite the result on Thursday.

Raducanu grabbed the attention when reaching the second week of Wimbledon earlier in the summer, but her game has reached a new level in the United States. She has made it through to the semi-finals without dropping a set, which includes her qualifying too. There is no denying Raducanu is one of the most talent young players in the world, as she also became the first qualifier to reach this stage of the US Open ever. Her 6-3, 6-4 win over Olympic champion Bianca Bencic just highlights that she isn’t letting the pressure get to her.

Greek 17th seed Maria Sakkari stands in the way of Raducanu in the semi-finals, after making it through after a difficult run. She beat former Grand Slam champion Bianca Andreescu in the round of 16 after a thrilling three sets, before a more controlled straight sets victory over Karolina Pliskova in the quarterfinals. It promises to be a thrilling battle, but we will be keeping faith in Radacanu to keep this monumental story going. 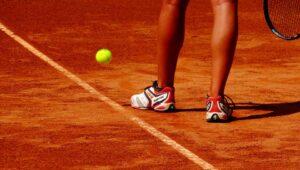