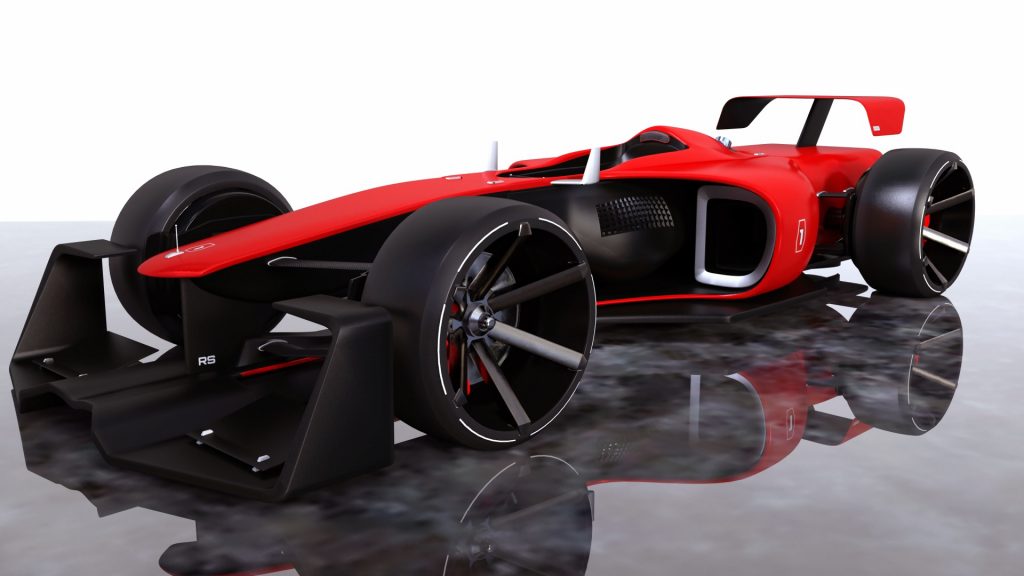 Credit: Kai Stachowiak (publicdomainpictures.net)
Published May 12, 2020 8:38 am
Author Alex Dudley
Share Article
There may not be any real-life F1 action taking place at this moment in time, but there was a huge announcement made early this week. It was revealed that Sebastian Vettel would be leaving Ferrari at the end of this season. The revelation was revealed in a joint-statement from the driver and Ferrari, which revealed […]

There may not be any real-life F1 action taking place at this moment in time, but there was a huge announcement made early this week. It was revealed that Sebastian Vettel would be leaving Ferrari at the end of this season. The revelation was revealed in a joint-statement from the driver and Ferrari, which revealed that the contract will not be renewed at the end of the campaign.

Ferrari signed Vettel at the beginning of the 2015 season. He has won four world championships throughout his career. In the statement, Vettel revealed that there was no longer a ‘common desire’ for the manufacturer and driver to stay together past this season. He also revealed that the financial means to the deal didn’t count towards his decision. It was revealed last month that Vettel had turned down a significantly lower wage to continue driving for Ferrari.

Leclerc Given New Deal In Winter 2019

The announcement comes just months after it was revealed that Charles Leclerc had signed an improved five-year deal with Ferrari. Leclerc recorded more win and points in 2019 than Vettel, with the 22-year-old seen as one of the best upcoming racers in the world of F1. Leclerc released a statement on Twitter later on the evening where he commented on his relationship with Vettel, and talked about the respect that he has for his ex-teammate.

As things stand, it would be incredibly difficult to see Vettel signing a new deal with a team that is in the top reaches of the grid. It is unlikely that he will return to Red Bull or sign with Mercedes. However, Martin Brundle has admitted that he believes that Vettel is already in talks with at least one manufacturer. However, it is believed that the team that he will be joining will be towards the bottom end of the grid.

Where Could Vettel End Up?

There is certainly a lot that Vettel will be able to give to a new team, which means that there could be an extensive number of teams tracking developments. It has been reported that McLaren and Renault are two of the teams that could be interested in the German. However, there is still doubt whether his 13-year F1 career could come to an end at the end of this campaign, as he is close to turning 33-years-old.

As for Ferrari, there are a number of drivers out of contract at the end of the season that could pique their interest. Lewis Hamilton would likely be the most coveted drivers out there, but he has recently spoken about how happy he is with Mercedes, and almost certainly looks to be staying with them past this season. Other names that could attract interest are Daniel Ricciardo and Carlos Sainz. Drivers would still be interesting in driving for Ferrari, as it is still one of the biggest gigs in world racing. But, Vettel’s replacement may be named in months rather than weeks. 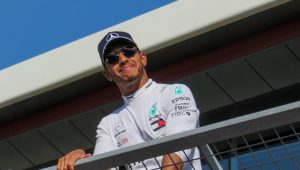 Lewis Hamilton won another Grand Prix, this time in Tuscany, at the famous Mugello circuit. Even though he confidently led the race and clinched a win that brings him to just one step away from securing the title, the race was pretty exciting due to all the situations that happened behind him. The Brit is […]

Lewis Hamilton once again proved to be the most dominant F1 driver right now. The Brit would win at the Silverstone today, even though he had an accident in the last lap. Another Win for Hamilton This was the 7th time for Hamilton to win at his home and the 87th overall. He is four […] 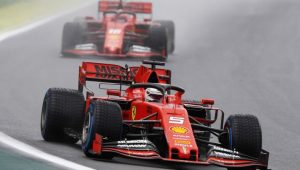 It has been revealed that Ferrari boss Mattia Binotto will speak to Charles Leclerc and Sebastian Vettel at the team’s Italian base this week after their crash in the Brazilian Grand Prix that cost the team a respectable finish in South America. The duo clashed as they fought for a fourth-place finish in the race, […]