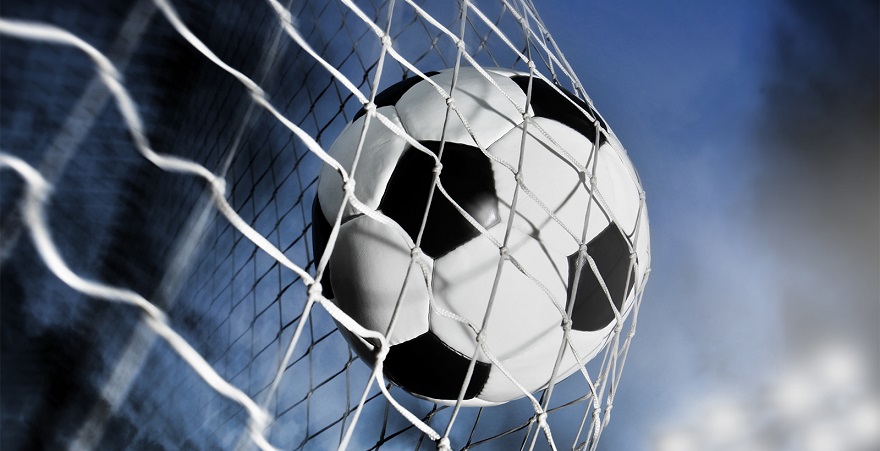 Published July 13, 2021 7:20 am
Author Sienna Walker
Share Article
The CONCACAF Gold Cup continues this week, as the American national team looking to effectively secure their passage through to the next round of the competition with a second straight win. They will come up against minnows Martinique on Thursday evening. Martinique vs USA Schedule When: Thursday, 14th July Where: Children’s Mercy Park, Kansas City How […]

The CONCACAF Gold Cup continues this week, as the American national team looking to effectively secure their passage through to the next round of the competition with a second straight win. They will come up against minnows Martinique on Thursday evening.

Team USA have been in excellent form this year, and they will be looking to win a second straight major tournament this summer. They already won the CONCACAF Nations League, by beating Mexico 3-2 in an entertaining final back in June. Since then, they have won their last two international fixtures, which includes a 1-0 win over Haiti in their Gold Cup opener. USA haven’t conceded a goal in their last two fixtures, with their previous warm-up win coming in a 4-0 success against Costa Rica. It was a nervy opener for the US in their first game in Group B, as they could only manage a 1-0 win over Haiti.

The deadlock was broken early in the game, as Sam Vines scored the opening goal in the first eight minutes. US did give away a number of chances in the game, as Haiti registered three shots on target. However, they were able to ease to a comfortable success in the end, as they dominated the possession in the second half of the fixture.

It was a disappointing opening to the Gold Cup for Martinique, and their chances of progression this summer already look fairly unlikely. The best result in this competition came back in 2002 as they reached the quarterfinal stages of the tournament. However, a repeat looks unlikely, as they suffered a damaging defeat in the opening group game against Canada. Martinique were outplayed in that game, despite taking the lead after just ten minutes through Emmanuel Riviere.

However, that opener certainly woke up the Canadian side, as they would score three goals before the half time break. A fourth goal was scored one minute from time. The size of the task ahead of Martinique is evident by the odds that they have to win the game against the United States this week. However, a second defeat would likely mean an end to their Gold Cup hopes this summer.

The United States have a 100% record in this fixture, as they have won both previous meetings. The most recent meeting came in the 2017 Gold Cup, as they claimed a dramatic 3-2 victory. Martinique came back from 2-0 down on that occasion, before Jordan Morris scored the match-clinching goal.

The soccer odds certainly don’t lie when it comes to making a pick for this game. It is unlikely that we will see anything other than a win for the United States in the second group game.

The CONCACAF Gold Cup has reached the quarterfinal stage, which means only the most talented eight teams are left standing. Among those are the United States, who have previously won the Gold Cup on six occasions. Their opponents at the quarterfinal stage will be Jamaica. USA vs Jamaica Schedule When: Sunday, 25th July Where: AT&T Stadium, Dallas How […] 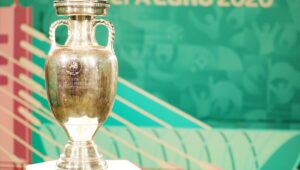