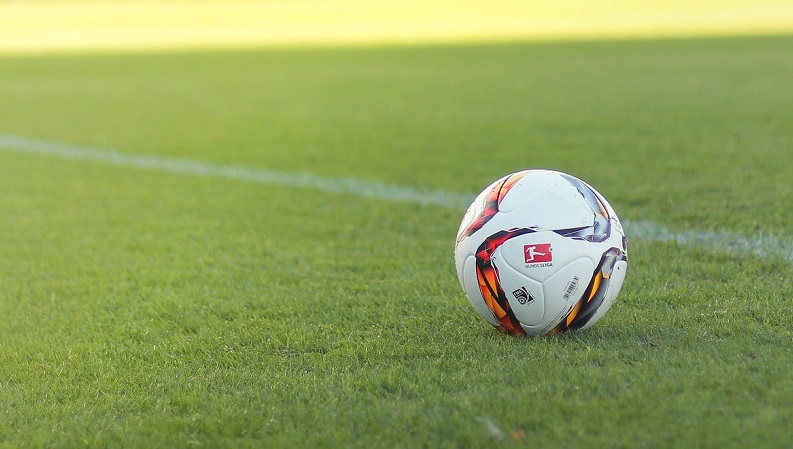 pixabay.com
Published August 13, 2020 7:20 am
Author Heidi Specter
Share Article
The UEFA Europa League semi-finals are finally here, and the final four teams in the competition will compete for a place in the final, which will take place on Friday. The four sides left standing in the competition highlight how tough the competition has been this season, but all of them would feel as though […]

The UEFA Europa League semi-finals are finally here, and the final four teams in the competition will compete for a place in the final, which will take place on Friday. The four sides left standing in the competition highlight how tough the competition has been this season, but all of them would feel as though they have an excellent chance of winning the whole thing.

The first of the semi-finals in the Europa League takes place on Sunday evening, as two previous winners of the competition do battle. Manchester United won this competition three years ago, while Sevilla have won the Europa League on three occasions since 2010. The stakes couldn’t be higher for this clash, with both sides feeling as though they have the quality to progress through to the next round.

Manchester United were made to work very hard to book their place in the semi-finals, as they needed extra time to overcome a defensively solid Copenhagen side. However, it wasn’t for the lack of trying as Karl-Johan Johnsson was in inspired form for the Danish side. United were pushing throughout the game, and finally got their chance to lead from the penalty spot after Anthony Martial was brought down. Bruno Fernandes made no mistake from 12 yards.

Sevilla were also pushed to their limit in their semi-final clash against Wolverhampton Wanderers, as they didn’t take the lead until the closing stages. Top-scorer Lucas Ocampos glanced home his header to book Sevilla’s spot in the semi-finals. However, it could have been very different had Raul Jimenez have scored his penalty in the early stages of the game.

This will be a tense fixture between two side with strong European pedigree. However, United should get the win as Sevilla’s high-pressing style of play with allow United the space on the counter-attack.

Tip: Manchester United at +153 with BetOnline.ag.

Inter Milan will come into their semi-final against Shakhtar Donetsk as the heavy favourites, as they look to reach a European cup final for the first time in ten years. They certainly showed the quality that they possess in the last round of the competition, as they overcome a difficult quarterfinal clash against Bayer Leverkusen. Nicolo Barella and Romelu Lukaku scored in the opening half of the game, before Kai Havertz pulled one back. Inter’s strength is in their defensive play, as they allowed Bayer to have 64% of the possession, but they only managed two shots on target.

Shakhtar breezed through their quarterfinal clash with Basel as they secured a 4-1 success. There were four different scorers for the Ukrainian side on that evening, as Domilson Cordeiro dos Santos, Alan Patrick, Taison and Junior Moraes all got on the scoresheet.

This will be a more difficult fixture for Shakhtar, and Inter should progress pretty comfortably if they are able to play anywhere near their best.

The Boxing Day round of fixtures in the Premier League is often the games that fans look at first when the matches are released at the beginning of the season. All but two of the teams are in action on December 26th this year, with Manchester United making their trip to St James’ Park a day […]

The Premier League fixture list heats up as the Christmas period approaches, which means midweek soccer games are on the agenda this week. The standout fixture comes from the King Power Stadium, as Leicester City look for a second straight win against a Tottenham Hotspur side that should be well-rested having not played their last two games […]