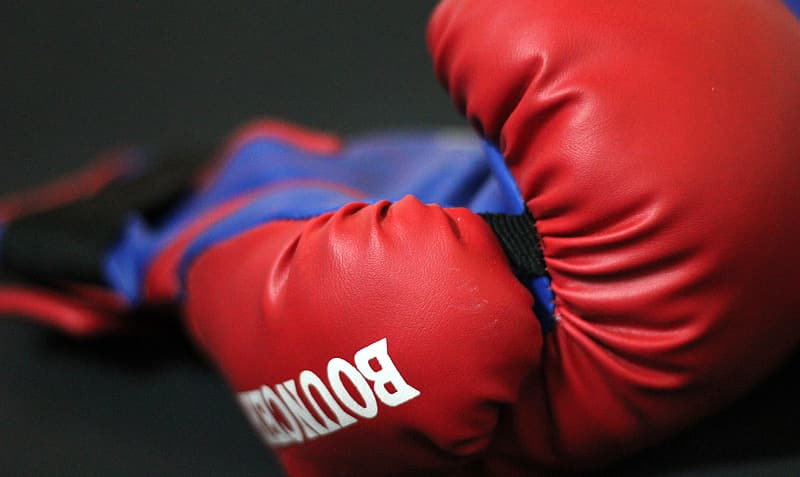 Credit: Pikrepo
Published April 30, 2020 8:24 am
Author Alex Dudley
Share Article
A boxing expert has revealed to Sky Sports that the travel bans that have been imposed around the world mean that the chances of Tyson Fury travelling to the United States to take on Deontay Wilder would be very slim at present. The two were expected to go toe-to-toe once again before the end of […]

A boxing expert has revealed to Sky Sports that the travel bans that have been imposed around the world mean that the chances of Tyson Fury travelling to the United States to take on Deontay Wilder would be very slim at present. The two were expected to go toe-to-toe once again before the end of the year, after Fury dismantled the American to take his titles at the beginning of 2020.

The rematch clause was trigger by the Wilder camp, and the two were expected to lock horns once again for the trilogy fight in late summer. However Bob Arum has now admitted that the chances of that happening are incredibly slim, and Fury could instead be set for a unification bout against Anthony Joshua at some point this year.

Joshua vs Fury Could Be Forced To Happen

Arum also represents Kubrat Pulev, who was slated to face Joshua over the summer. That fight is also looking unlikely with all MatchRoom events in March and April having being postponed.

No official word has been given yet regarding whether fans can expect to see Joshua face Pulev in the summer, but the chances are growing slimmer by the day. The UFC have opted to continue with their events, but behind closed doors. But, it is incredibly unlikely that boxing will take this same route.

Dillian Whyte will also be forced to wait even longer for his big opportunity at the WBC title. Whyte has been the mandatory challenger for the title for nearly three years now, but hasn’t been granted that title shot due to the fights between Wilder and Fury.

Whyte did initially try to challenge Joshua to a rematch in the build-up to his fight against Oscar Rivas, but it was later decided that the winner of that fight would challenge Wilder. Meanwhile, Joshua went on to reclaim the titles he lost against Andy Ruiz Jr.

All bouts seem certain to change following the affects of the coronavirus, with travel bans likely to play a huge part in what bouts will be able to go ahead. If Arum is correct in what he believes, then many of the biggest fights over the next 12 months could all be taking place within the United Kingdom.

The biggest of which could see Fury and Joshua finally meet at Wembley. Should the travel ban still not be lifted then Whyte may finally get his unification opportunity that he has deserved, but Wilder could yet throw a spanner in the works.

There is no doubt that Wilder will get his rematch in the future, but who he is facing could be altered depending on the bouts that happen in this time of uncertainty.

Boxing fans will be hoping to just see any bouts over the summer, but the question will then be asked whether those events will be able to take place behind closed doors due to how lucrative they could possibly be with an audience. There is so much uncertainty surrounding the sport at present, but fans will be hoping for some clarity over the next couple of weeks.

Gervonta Davis and Rolando Romero square off on Saturday night in Brooklyn. The two meet in the WBA lightweight title bout. Both guys are undefeated so far, with a vast majority of their triumphs coming via KO. Davis and Romero are two undefeated lightweight stars who draw a lot of attention. Davis is the champion, […]