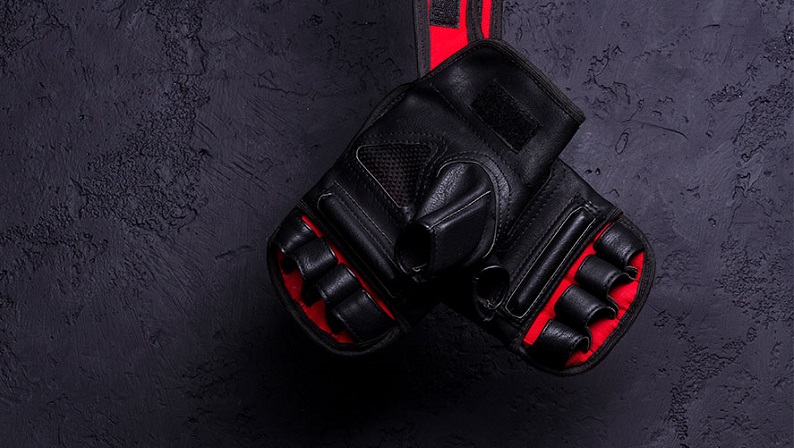 Published August 16, 2020 7:47 am
Author Julie Harper
Share Article
Stipe Miocic was victorious in the third battle between him and Daniel Cormier. The trilogy ended in his favor, as Miocic won after a unanimous decision. Stipe Outlasts DC, Secures Immortality With this victory, Miocic not only defended the title but also cleared all doubts about his legacy and the place in history. Stipe now […]

Stipe Miocic was victorious in the third battle between him and Daniel Cormier. The trilogy ended in his favor, as Miocic won after a unanimous decision.

With this victory, Miocic not only defended the title but also cleared all doubts about his legacy and the place in history. Stipe now has a positive score against Cormier, confirming his previous win at the UFC 241.

All three judges scored in his favor, awarding him a fully-deserved victory over the great opponent.

DC came out strong, trying to repeat the scenario from the first meeting against Miocic, once he KOd the champion at the time in the first round. He did manage to hit the rival hard and to force him to wobble and retreat, but that turned out to be his best sequence in this bout.

After that, the champion pretty much controlled the situation, not allowing DC to have his characteristic explosions and bursts. Miocic’s hard punch in the second confused and shook Cormier, but he didn’t manage to finish the bout.

Until the end of the fight, we’ve seen a tactical battle with Stipe controlling the pace and the rhythm, and Cormier not being able to change anything even though he wasn’t inferior at all. This time, Miocic’s team once again did a good job of setting up a fight plan.

This was his 6th heavyweight title battle, and it tied him with Randy Couture for the most in the division. It is expected to see Miocic in the octagon pretty soon, which would make him the record-holder in this category.

Francis Ngannou is ready for Vol.2 against the champion who already defeated him at the UFC 220. The Predator managed to win another shot at the title with several confident victories.

Cormier, however, ends his career with a loss. The 41-year old already announced his retirement after this match, and he confirmed it last night.

Cormier lost only to Jon Jones and Miocic in his career. He is the only UFC fighter to hold the heavyweight and the light heavyweight title belts at the same time and is arguably one of the best ever in these two divisions.

Rozenstruik Comes Back With a Massive Win

After being slashed against Francis Ngannou after just 20 seconds, many doubted in Jairzinho Rozenstruik’s abilities. The fighter from Surinam was criticized and trashed all over the media, being accused that he had a lot of luck throughout his career.

A second-round TKO win over Junior dos Santos should erase a lot of those negative comments, as Bigi Boy added another big name to his resume. The former heavyweight champion from Brazil was beaten badly in the end, and this victory will get Rozenstruik another chance to reach the top echelon of the UFC’s most spectacular division.

We might expect him in some sort of a title-eliminator pretty soon.

Ladies and gentlemen, we have the new UFC heavyweight champion of the world – Francis Ngannou. He defeated Stipe Miocic with a powerful KO, 52 seconds inside the second round.  Ngannou Finally Gets the Title After years of waiting and one unsuccessful title shot, Francis Ngannou became the champion. He defeated the guy who already […]

Miocic vs Ngannou Preview Stipe Miocic and Francis Ngannou are clashing in the headline of the UFC 260. The stake is the biggest possible – the undisputed heavyweight title, and the status of the biggest and baddest guy in the organization. This will be the second time these two have entered the octagon, with the […] 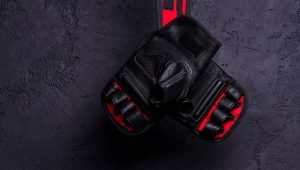 In the main event of the UFC on ESPN 11, Curtis Blaydes defeated Alexander Volkov. Blaydes’ Takedown Record The American recorded 14 takedowns in this fight, setting a new UFC heavyweight record. He was all over Volkov in the first three rounds, not allowing the Russian to stand on his feet. Though, we need to […]