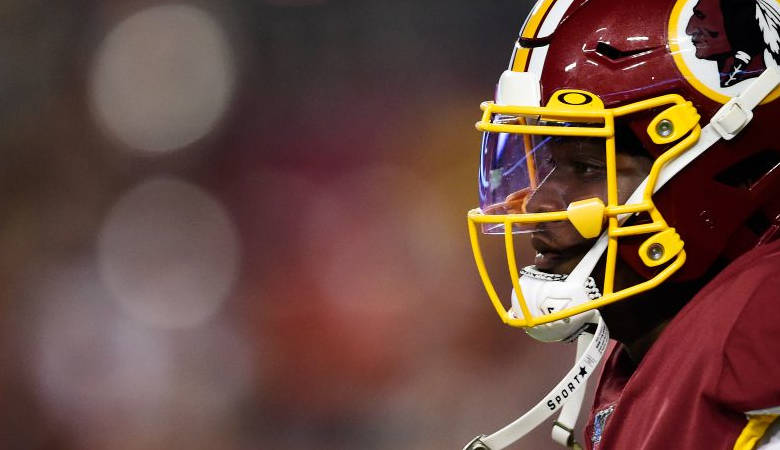 Published November 18, 2019 1:16 pm
Author Carmen Thompson
Share Article
Daniel Snyder, the current owner of the Washington Redskins, has been criticized for his poor leadership of the team. For the past two decades, fans have been patient, but as the Redskins situation hasn’t improved, so have tempers frayed. ‘Sell the team,’ is the most common chant you can hear at a Redskins game. The […]

Daniel Snyder, the current owner of the Washington Redskins, has been criticized for his poor leadership of the team. For the past two decades, fans have been patient, but as the Redskins situation hasn’t improved, so have tempers frayed.

‘Sell the team,’ is the most common chant you can hear at a Redskins game. The team, abandoned by its fans, playing in empty stadiums, is very likely to finish 1-15 this season, and this is no good.

The New York Jets completely overwhelmed the Redskins on Sunday, crushing their opponents 34-17 in the final score. Interim coach Bill Callahan appeared subdued in his post-game interview, but he didn’t abandon the team either.

We Did the Best We Could

‘We did the best we could’ he said. They indeed did, and after almost ending up 20-3, the Redskins managed to start climbing back, although the point-difference didn’t really shorten by much.

As losses kept piling on, fans kept leaving the stadiums – a major issue for any team that is even trying to stay afloat. As the Washington Post put it, the Redskins have lost Washington.

Will Selling Off the Team Help?

It just might. Snyder has been mostly scornful of suggestion that he should let the team go. But perhaps even more importantly – the team needs better players, or the discipline to let players shine.

There have been so many issues. For example – the team’s quarterbacks haven’t done great on the team. Case Keenum, Dwayne Haskins, Colt McCoy, have all been just blips on the fans’ radars, but even more surprisingly – the Redskins got Keenum back in the end.

No surprises there, as Keenum has been recovering from an injury.

Meanwhile, second half failures have continued to plague the team against virtually ever team they have faced – the Cowboys, Patriots, and Giants have all rolled over the team without much effort. So did the Vikings.

But while it’s easy to blame the players, the staff, in the face of Jay Gruden (the now fired coach) has been blamed for not adjusting their game during the breaks leaving the team exposed to the opponent’s blitzkrieg.

So, what can be done?

In honesty, the season is nearly over and the Redskins cannot recuperate after a series of fails. They need a proper rest. But more importantly, they need someone who will live up to the expectations of fans.

Leadership is sorely needed in the Redskins’ corner. 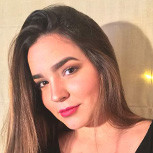 Carmen Thompson Carrie is our residential reporter always on the move and hunting down the latest scoops and rumours to explore. Nothing gets past her keen nose, especially when it comes to some serious Jelly Bean poker tournaments.

The Thursday Night Football game for Week 3 is the Cleveland Browns and New York Jets. 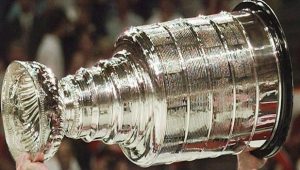 Take a look at the odds to win the 2018 Stanley Cup in the National Hockey League. 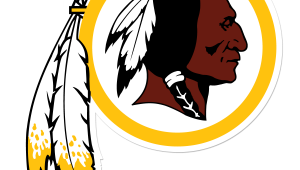 In Week 13 – a pair of teams that  have struggled this season out of the NFC East will get together in Dallas. The Dallas Cowboys will take on the Washington Redskins in a battle of 5-6 teams. The home team – Dallas Cowboys have dropped their last three games and are 2-4 when playing […]