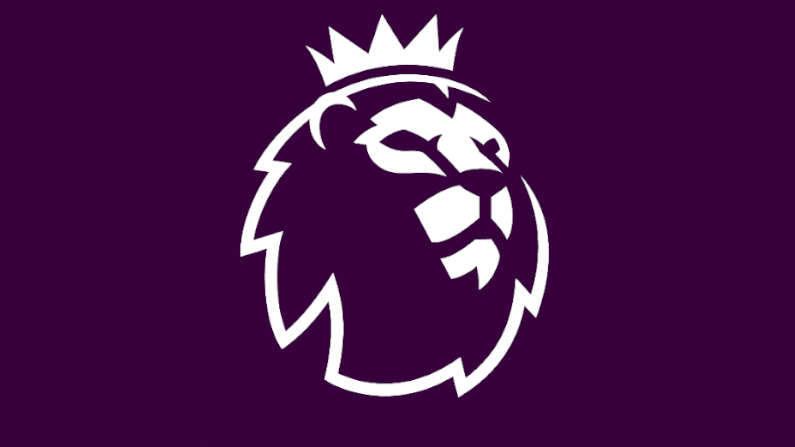 EPL.com
Published July 23, 2020 6:52 am
Author Sienna Walker
Share Article
The Premier League season finally comes to an end this weekend, as every team play their final game of the season on Sunday. There are still important factors that are yet to be decided with relegation and the final two teams that will finish in the Champions League places the biggest of those. Aston Villa […]

The Premier League season finally comes to an end this weekend, as every team play their final game of the season on Sunday. There are still important factors that are yet to be decided with relegation and the final two teams that will finish in the Champions League places the biggest of those. Aston Villa hold the advantage over Watford and Bournemouth, and they know that a win will be good enough for them to secure their place in the Premier League for next season.

Meanwhile, Manchester United and Leicester City square off knowing that a win for either would secure a top-four finish. Meanwhile, a draw in that fixture would mean that Chelsea will have to beat Wolves to finish in the top four. But, which teams should gamblers be betting on this weekend?

Manchester United come into their final game of the season knowing that a point will be enough to secure their return to the Champions League. A point could also be good enough for Leicester, but that will depend on the results from elsewhere. The Foxes have squandered their nine-point lead from before lockdown to start this weekend in fifth. There will be pressure on both sides going into this fixture, and neither have been in good form. Leicester were hammered 3-0 by Tottenham Hotspur in their last league game, while United could only get a draw against West Ham United. The preference would be for another draw in this game.

Chelsea were involved in a thrilling fixture on Wednesday evening against Liverpool as they pushed the champions to their limit. Unfortunately, Frank Lampard’s team were unable to take anything away from the fixture as they were beaten 5-3 by the champions. Christian Pulisic’s introduction changed the game for the Blues as he set up one and scored another. However, this could be a much cagier affair against Wolves. The travelling side will also be looking for points to secure their place in the Europa League next season. Chelsea should be able to claim the win if they play as they did in their last league game.

Pick: Chelsea at -119 with BetOnline.ag.

It isn’t just the race to finish in the top four that will take centre stage on Sunday, as sides will also be looking for vital points to stay in the Premier League. Aston Villa’s trip to West Ham will be the biggest of those games as a win for Villa will likely be enough to secure their finish. Villa have really delivered when the pressure has been on over recent weeks as they have won two of their last three. Their victory over Arsenal last time out means that they have their destiny in their own hands. West Ham will likely play with more freedom now that their Premier League status have been confirmed, but the preference would be for the Villa to get the win that they need.

Pick: Aston Villa at +120 with BetOnline.ag.