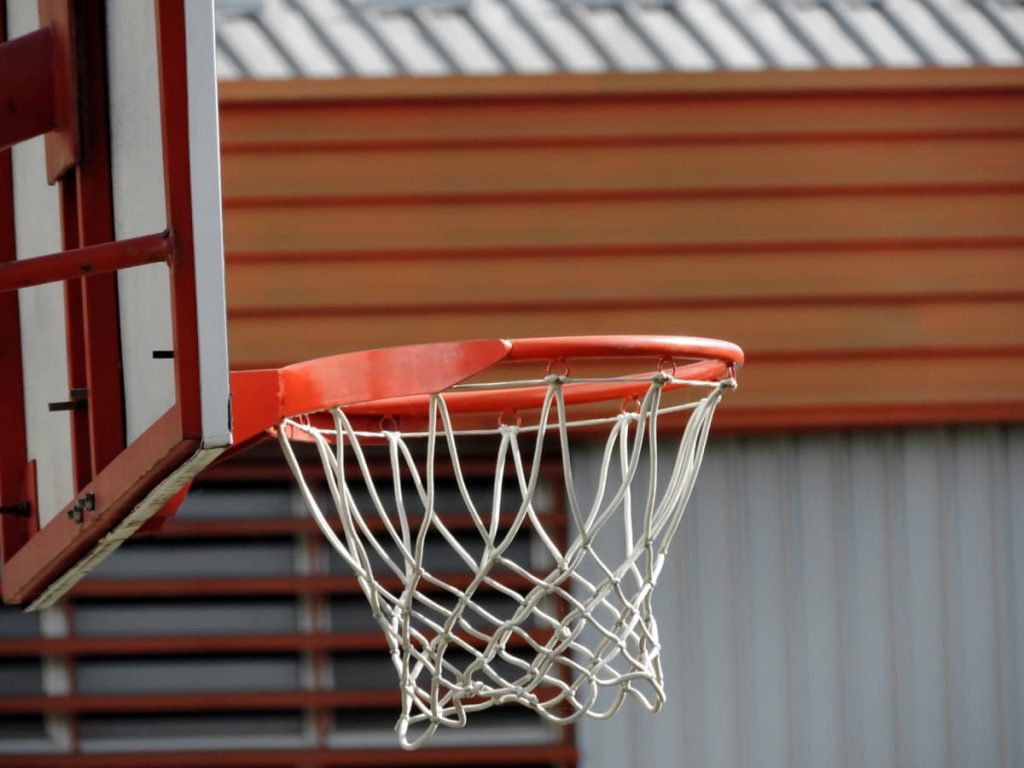 Published April 8, 2021 4:13 pm
Author Dan Eisenberg
Share Article
The race for playoff places in the Eastern Conference will be the focal point of the action in the NBA on Friday evening, as the Atlanta Hawks look to bounce back from their recent defeat against the Chicago Bulls. Hawks vs Bulls Schedule When: Friday, April 9 Where: State Farm Arena, Georgia How To Watch: […]

The race for playoff places in the Eastern Conference will be the focal point of the action in the NBA on Friday evening, as the Atlanta Hawks look to bounce back from their recent defeat against the Chicago Bulls.

Hawks Looking To Get Back On Track

The pressure will be on the Atlanta Hawks on Friday evening, as they are the team that are currently in the playoff positions in the Eastern Conference. Atlanta have won five of their last ten, and have a win percentage of .519. However, they come into this game having lost their most recent fixture in the NBA. The Hawks were beaten 131-113 on Wednesday evening by the Memphis Grizzles. Atlanta started the stronger of the two sides, and outscored the Grizzlies 34-29 in the opening period.

However, the third period saw the game get away from them, as they were outscored 43-23. Bogdan Bogdanovic led the Hawks, as he scored 24 points, six rebounds and three assists. Trae Young scored 14 points and eleven assists in the defeat. Meanwhile, Onyeka Okongwi and Lou Williams both ended the game with 13 points apiece.

The Bulls are still in the mix for a playoff place, but their chances of finishing in the spots could be running out with just 23 games of the regular season to go. Chicago’s chances are still alive, and they do come into this game in decent form, as they have won their last two. That turnaround in form is encouraging, as they had lost seven on their previous eight games before the two victories. The Bulls have a huge clash with the Toronto Raptors on Thursday night before the showdown with the Hawks, but they will go into that game in good confidence.

Their most recent game on the road was won 113-97 against the Indiana Pacers. The hard work was done by the Bulls in the first three periods, and there was a noticeable drop off in the final period as they were outscored 23-16. Nikola Vucevic scored 32 points and 17 rebounds in the win. Meanwhile, Zach LaVine finished with 19 points, and Coby White and Lauri Markkanen scored 13 and 15 points respectively.

The Atlanta Hawks ended a three-game losing streak against the Bulls earlier in the season as they picked up a 124-104 victory. Chicago have won five of the previous eight against the Hawks coming into the showdown on Friday night.

This could be a pivotal moment in the campaigns of both sides, as both are at a cross-roads. The Hawks need to get back to winning ways and find momentum, while the Bulls will be hoping to carry on in their winning ways. Chicago’s excellent record against the Hawks could be telling, and we could see them getting a narrow success at State Farm Arena.

Dan Eisenberg Dan has been an avid sports psychologist and meteorologist for the latter portion of his life. He's a proud advocate of sports in youth clubs and had an incredibly rewarding experience as a consultant for his home state's Collegiate Athletic Board before starting OffshoreSportsbooks.com - a place to share his in-depth knowledge and sports expertise to a wider audience.

The NBA Eastern Conference finals are reaching a pivotal stage, with the series currently tied at 2-2. A place in the NBA Finals is on the line for whichever team can get past this final hurdle, as Phoenix Suns lie in wait. But, which team will take game five on Thursday night? Atlanta Hawks vs Milwaukee […]

The pulsating matchup in the Western Conference finals will reach its penultimate chapter on Wednesday evening, as the Los Angeles Clippers must beat the Phoenix Suns to stay in touch of a place in the NBA Finals. Phoenix Suns vs LA Clippers Schedule When: Wednesday, 30th June Where: Staples Center, Los Angeles How To Watch: NBA League Pass Phoenix Suns vs […]

Business will pick up in the NBA this week as the Eastern Conference finals get underway. The only two teams left standing in the East are the Milwaukee Bucks and Atlanta Hawks, but which franchise will take an early series lead in game one on Wednesday evening in Milwaukee? Hawks vs Bucks Series Odds Milwaukee Bucks -450 […]