Published October 31, 2019 9:16 pm
Author Heidi Thomas
Share Article
A stand-alone Michigan sports betting bill is on its way to the floor of the House following a vote of approval by the chamber’s Ways and Means Committee on Tuesday. The bill, HB 4916, was introduced by Rep. Brandt Iden on Sept. 5 and passed by the House Regulatory Reform Committee on Sept. 17. HB […]

A stand-alone Michigan sports betting bill is on its way to the floor of the House following a vote of approval by the chamber’s Ways and Means Committee on Tuesday. The bill, HB 4916, was introduced by Rep. Brandt Iden on Sept. 5 and passed by the House Regulatory Reform Committee on Sept. 17.

HB 4916 seeks to authorize legal sports betting in the Great Lakes State. The industry will be regulated by the Division of Sports Betting, which will be established under the new legislation.

The Lawful Sports Betting Act, as the bill is called, has the support of the state’s commercial casinos, Michigan sports teams, native Indian tribes, operators, and industry experts like iDea Growth. The Ways and Means Committee voted to advance it by a vote of 10-1, and it is set to receive a full House vote soon.

Iden’s bill proposes the creation of a Division of Sports Betting (DSB) within the Michigan Gaming Control Board. The Division will be in charge of overseeing legal wagering operations in the jurisdiction and issue licenses to operators after establishing that they have met regulatory requirements.

If it passes, the legislation will pave the way for the state’s three commercial casinos to apply for permits to operate both retail and land-based sportsbooks in Michigan. Recognized Indian Tribes who operate casinos under Class III gaming licenses will be allowed to offer the services as well.

The proposed tax rate for commercial casinos that acquire a license to conduct sports betting is 8.75 percent of the adjusted gross revenue. Initially, the bill had proposed a tax of 8 percent of the operators’ hold, but it was increased in recent amendments.

The proposal for the allocation of the reported tax revenue is as follows:

Concerning license fees, HB 4916 sets the initial license fee for casinos at $200,000. The cost of renewing a permit will be $100,000. Also, management service providers and suppliers will be required to obtain permits from the DSB at the cost of $50,000 and $5,000, respectively.

Michigan Gives In To Leagues’ Demands

Michigan is about to join the likes of Tennessee and Illinois, who have already yielded to the pressure from the leagues.

Also, the legislation will authorize the Division to decide whether to mandate the use of official league data for Tier 2 or in-play sports betting purposes. However, the DSB will have to ensure that the data is offered on commercially reasonable terms.

The Division will follow the following criteria in determining whether a sports league is offering official wagering data on commercially viable terms. 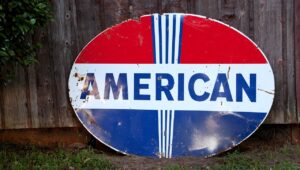 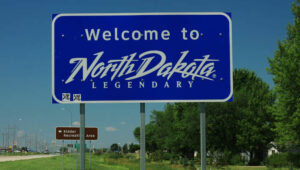 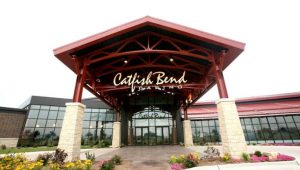 Iowa bettors have two more online sport betting apps to choose from following the debut of PointsBet and Q Casino online sportsbooks this month. The PointsBet online betting product launched officially on Tuesday after getting the green light from the Iowa Racing and Gaming Commission last week. The brand, which is owned by PointsBet Holdings […] 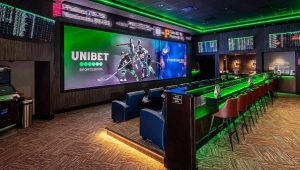 Pennsylvania bettors now have the luxury of choosing from seven online sportsbook brands, thanks to the rollout of the Unibet app by Kindred Group last week. The operator has been running a Unibet-branded, land-based sportsbook at Mohegan Sun Pocono since late September, and now they have the opportunity to serve a more extensive customer base […]