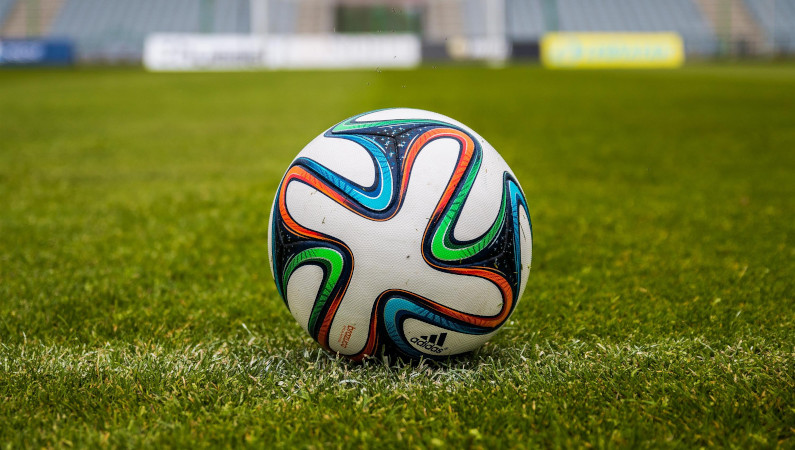 Published July 16, 2020 6:55 am
Author Sienna Walker
Share Article
There is a huge fixture in the MLS Is Back tournament this coming weekend as the two sides from Los Angeles go head to head. There aren’t many bigger rivalries in the MLS than these two sides, and there have been a history of intriguing fixtures between the sides over recent years. That will once […]

There is a huge fixture in the MLS Is Back tournament this coming weekend as the two sides from Los Angeles go head to head. There aren’t many bigger rivalries in the MLS than these two sides, and there have been a history of intriguing fixtures between the sides over recent years. That will once again be the case on Saturday evening when they face off again. But, which team will be able to get the win?

How To Watch: ESPN

It hasn’t been the best of starts to this tournament for either of these two sides, but they will be hoping to change that when they come up against the rivals this weekend. LA Galaxy would have been disappointed to have been beaten in their opener, as they suffered a 2-1 defeat against the Portland Timbers. That was the third game in a row that the Galaxy haven’t won. The Timbers scored two quickfire goals in the second period through Jeremy Ebobisse and Sebastian Blanco. The Galaxy did manage to pull one back through Javier Hernandez, but it was too little too late from their perspective.

LAFC also couldn’t get the win in their first game back since the restart, as they were held in one of the most entertaining games of the tournament so far. They drew 3-3 with the Houston Dyanamo, which was their second straight 3-3 draw, with the first of those coming back in March against the Philadelphia Union. It was an excellent fightback by LAFC against the Dynamo, as they found themselves 3-1 down at half time. Two for Memo Rodriguez and one for Alberth Elis cancelled out a goal from Bradley Wright-Phillips.

However, LAFC were able to respond in the second half as Diego Rossi scored in the 63rd minute, and then Brian Rodriguez levelled the scored in the 69th minute. They will be looking to match that intensity again when they come up against the LA Galaxy on Sunday.

This will be the seventh instalment of ‘El Traffico’, with LA Galaxy holding the advantage over their rivals. They have won on two occasions, while LAFC have only won once in the past. There have been three drawn matches between the sides in the past. The last meeting between them came in the playoffs last season as LAFC won 5-3. There has been a remarkable average of 6.3 goals per game in this fixture over the last three games.

These two sides know how to put on a show, and neutrals will once again be hoping that there is a lot of goals. The over 2.5 goals market would look like a banker after assessing the previous meetings between the sides, while LAFC would also be the pick to win the match after showing more promising signs in their recent MLS fixture.