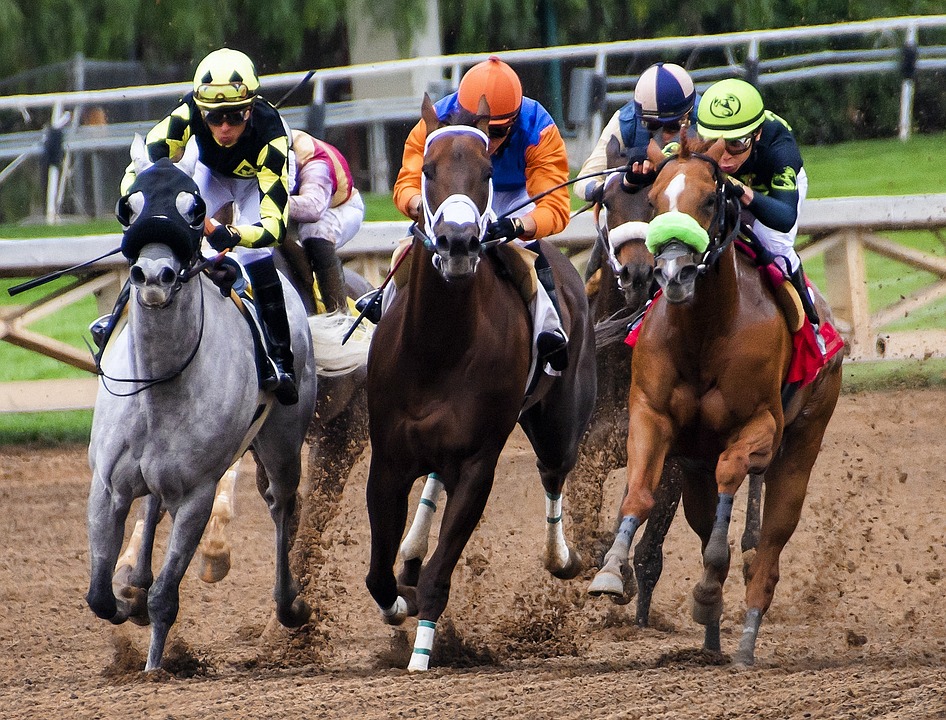 Published May 20, 2022 9:52 am
Author Alex Dudley
Share Article
The eyes of the world will be on Pimlico this weekend, as the iconic track hosts the second leg of the Triple Crown. The Preakness Stakes field may only be a small one this year, but it remains a very interesting race nevertheless. All the pressure will be on Epicenter, as he looks to go […]

The eyes of the world will be on Pimlico this weekend, as the iconic track hosts the second leg of the Triple Crown. The Preakness Stakes field may only be a small one this year, but it remains a very interesting race nevertheless. All the pressure will be on Epicenter, as he looks to go one better after the Kentucky Derby, while Secret Oath will be eyeing a piece of history. You can find out more about the runners and the odds from the leading horse racing sportsbooks below.

Epicenter will be considered by many as a solid contender this weekend off the back of his second-place finish in the G1 Kentucky Derby earlier in the month. He is already a two-time graded winner, having landed the G2 Louisiana Derby and G2 Risen Star this calendar year. However, Derby runner-ups don’t have the best record in the Preakness, with only one going off favourite and winning since the 60s. But, this three-year-olds claims remain extremely strong if there is no lingering issues after his Derby run.

Chad Brown raised eyebrows when it was announced that Early Voting would bypass the Kentucky Derby in favour of a run in the Preakness Stakes. The three-year-old will certainly be one of the freshest in the field this weekend, and does often go well after not running for a while. He was the winner of the G3 Withers Stakes in February, before returning in April to finish a very close second behind Mo Donegal in the G2 Wood Memorial. The speed figures give him every chance this weekend.

My pick for the Preakness this weekend is Secret Oath. She will be looking to become the seventh filly winner of this famous race, and in the process give D. Wayne Lukas a record-tying seventh win in the race. She was simply sensational in the G1 Kentucky Oaks earlier in the month, as she put a very talented field to the sword and won by two lengths from Nest. This will be a second attempt against the boys after finishing third in the G1 Arkansas Derby last month. But, that run can be scratched, as she had a nightmare trip around Oaklawn Park. She could be the superstar in this field.

The only other horse at a single-digit figure for the Preakness Stakes this weekend is Simplification for trainer Antonio Sano. This three-year-old ran a very strong race to finish fourth in the G1 Kentucky Derby at the start of May. He has won in graded company already in 2022, as he claimed victory in the G2 Fountain of Youth. However, that was followed with a disappointing effort when third in the G1 Florida Derby. His price accurately represents his chance this weekend. 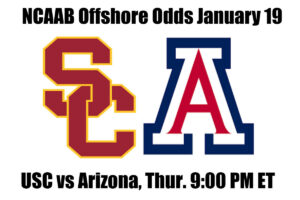 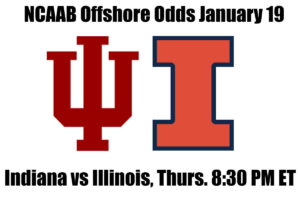 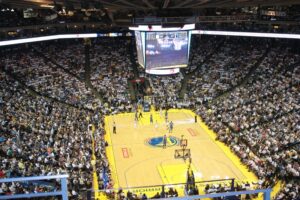 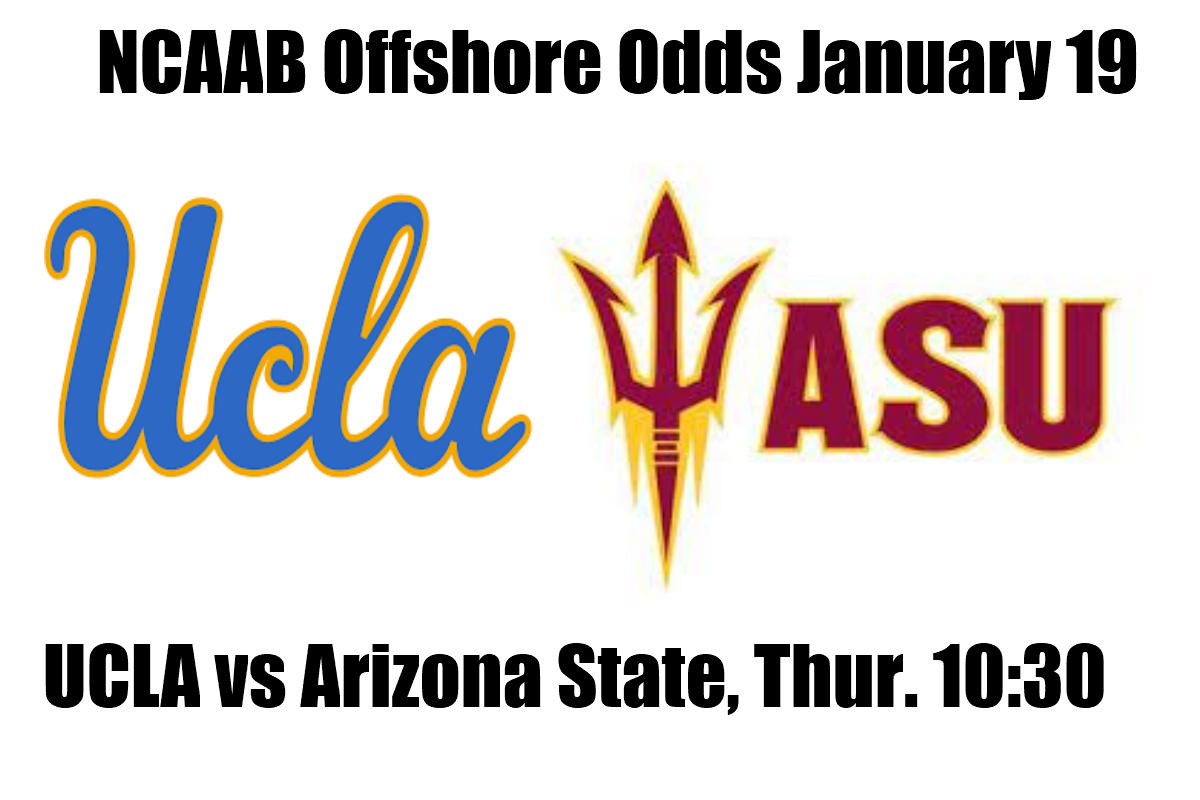