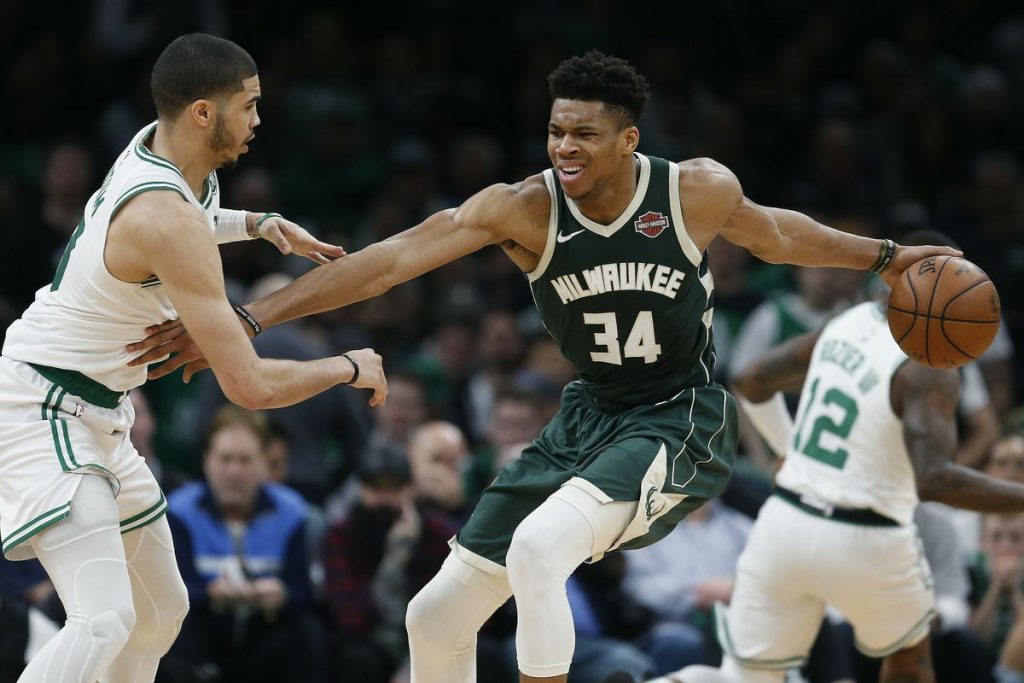 Published March 9, 2020 6:55 pm
Author Julie Harper
Share Article
The way it seems there are only two players who will compete for the NBA MVP award this season – Giannis Antetokounmpo and LeBron James. Top Teams – Top MVP Candidates This is the way it should be. Two top players of two of the leading teams in their conferences are battling for the MVP […]

The way it seems there are only two players who will compete for the NBA MVP award this season – Giannis Antetokounmpo and LeBron James.

This is the way it should be. Two top players of two of the leading teams in their conferences are battling for the MVP honors. It can’t be better than this. While we write this article, the Giannis and LeBron stand above all other players in the league.

These two guys are playing at the highest possible level, and not only that, they are the focal points of their teams, who are the top candidates for capturing Larry O’Brien trophy.

According to many, Giannis has bigger chances than James to come out from this battle as a winner. Many expected to see the Greek Freak deflating after last year’s historic campaign, but that didn’t happen. It turned out to be totally the opposite.

Up until this point, Milwaukee’s superstar averages 29.6 points, 13.7 rebounds, and 5.8 assists along with one block and steal per game. Plus, he shoots 62.2% from the field, all this in 30.9 minutes per night.

On the other side, LeBron plays more, 34.9 minutes, but his role is a bit different on the court. Unlike some previous years and his early part of the career, LBJ is a playmaker now, and he is a more of a passing type of a player now, rather than a finisher. But, it doesn’t mean that he isn’t scoring lots of points each night.

LeBron also has 7.8 rebounds, and 1.2 steals, which is fantastic. Yes, he does play four minutes more than Giannis, but that can’t be some negative factor in this equation.

If his Lakers would jump over the Bucks, LBJ’s chances for taking the MVP honors will be much higher, no doubt, but even then, Giannis would still be a favorite.

Two guys who might jump out of the closet here are Anthony Davis and James Harden. Both are superb players, and have superb figures.

As time goes by, many believe that LeBron’s stats are mostly there because of his relationship with Davis, to whom he, for example, sends the majority of his assists. Also, after AD’s arrival, the entire concept of the Lakers’ game received a new dimension, and he made it easier for everything to function. AD posts 26.7 points and has 9.4 boards, with 2.5 blocks per night.

On the other hand, Harden is an offensive machine, and even though he has Russell Westbrook next to him, the Beard is still generating some unreal performances. He is the top scorer in the championship with 34.3 points, 7.4 assists, and 6.4 boards. But his presence on the court is changing the entire defense of the rivals, and we can say that he revolutionized the game on both ends of the floor. 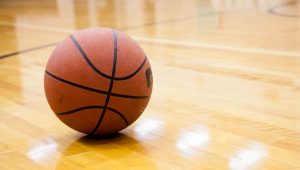