Published May 29, 2022 9:35 am
Author Mike Peterson
Share Article
Boston Celtics and the Miami Heat square off in Game 7 of the NBA East Finals.  The winner of tonight’s event will face the Golden State Warriors in the NBA Finals.  The Over/Under line is set at 195.5 points. We are witnessing one hell of a battle between the Celtics and the Heat. This series […]

We are witnessing one hell of a battle between the Celtics and the Heat. This series has been a delight for the NBA fans, and it is a pity that one team has to end its season after tonight.

Miami has the home-court advantage, but we’ve seen before that the Celtics don’t care about the venue of the event, as they perform the same at home and on the road.

Horford and Smart Need to Bounce Back

When looking at the overall numbers and stats of the Cs, the noticeable thing was that Tatum and Brown did their thing more or less, but that Horford and Smart failed to show up. We’ve seen in the past that these two guys are an X-factor for the Celtics. When they play well, the Cs win, and the other way around.

In Game 5, Horford had three points, hitting one of eight shots from the field. Smart was a bit better, having 14, but shooting 4-for-15. This needs to change if the Cs plan to eliminate the Heat, who, by the way, has the momentum now.

Tatum dropped 30 points with nine boards, while Brown scored 20 points, a bit lower than his usual productivity. He wasn’t as sharp as in Game 5 when Heat didn’t have the solution for Brown in the critical moments. Derrick White needs to be mentioned, as he had 22 points off the bench.

Do or Die for Miami

Herro probably won’t play tonight, as that is the most recent info coming from the Heat locker room. Though, if Jimmy Butler plays like in Game 6, Herro’s status isn’t important. Miami’s leader scored 47 points, and was on the verge of a triple-double with nine boards and eight assists.

In all the aspects of play, Butler dominated on the court. He is, in fact, one of the reasons why Brown couldn’t develop his usual game. Butler had four steals in the last event.

Kyle Lowry decided to show up, recording a double-double with 18 points and 10 assists. For a long time, we haven’t seen such a solid performance from the former NBA champion. He needs to be around and play well; otherwise, the Heat are in a lot of trouble.

The most recent event ended 111-103 for the Heat, who previously lost Games 4 and 5. Games 1 and 3 ended in their favor, while Games 2 and 4 saw the Celtics coming out as winners.

The line for the total points is at 195.5, and that’s too low. We do realize that this is Game 7, and that both teams are going to be locked in defensively, but still, the situation in Miami is much better when it comes to efficiency than in Boston. If you check out the results, you’ll see that the events at FTX Arena are much higher than in Boston. That is why we pick over. 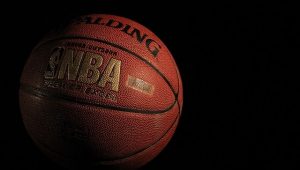 The Golden State Warriors and the Boston Celtics meet in Game 6 of the NBA finals tonight at the TD Garden. The game starts at 9 pm ET and is televised on the ABC.  Before Betting on Warriors vs Celtics Game 6 Golden State has two wins in a row, and from being down one […] 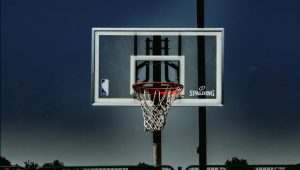 The NBA Finals are entering the final phase, as the Warriors host Boston Celtics in Game 5. The venue is the Chase Center in San Franciso, with the tip-off set for 9 pm ET. ABC will broadcast this event. Before Betting on Celtics vs Warriors The Celtics are 8-3 on the road since the playoff […] 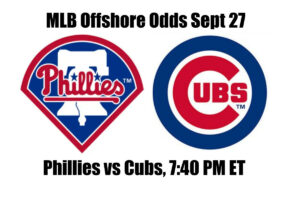 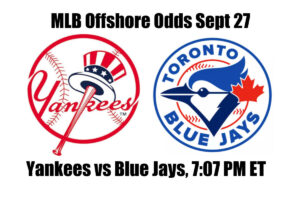 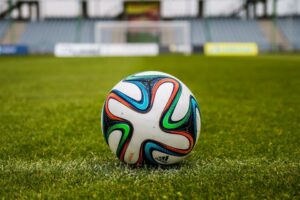 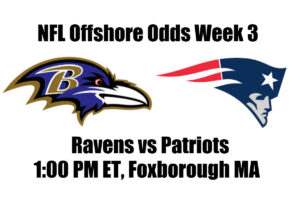 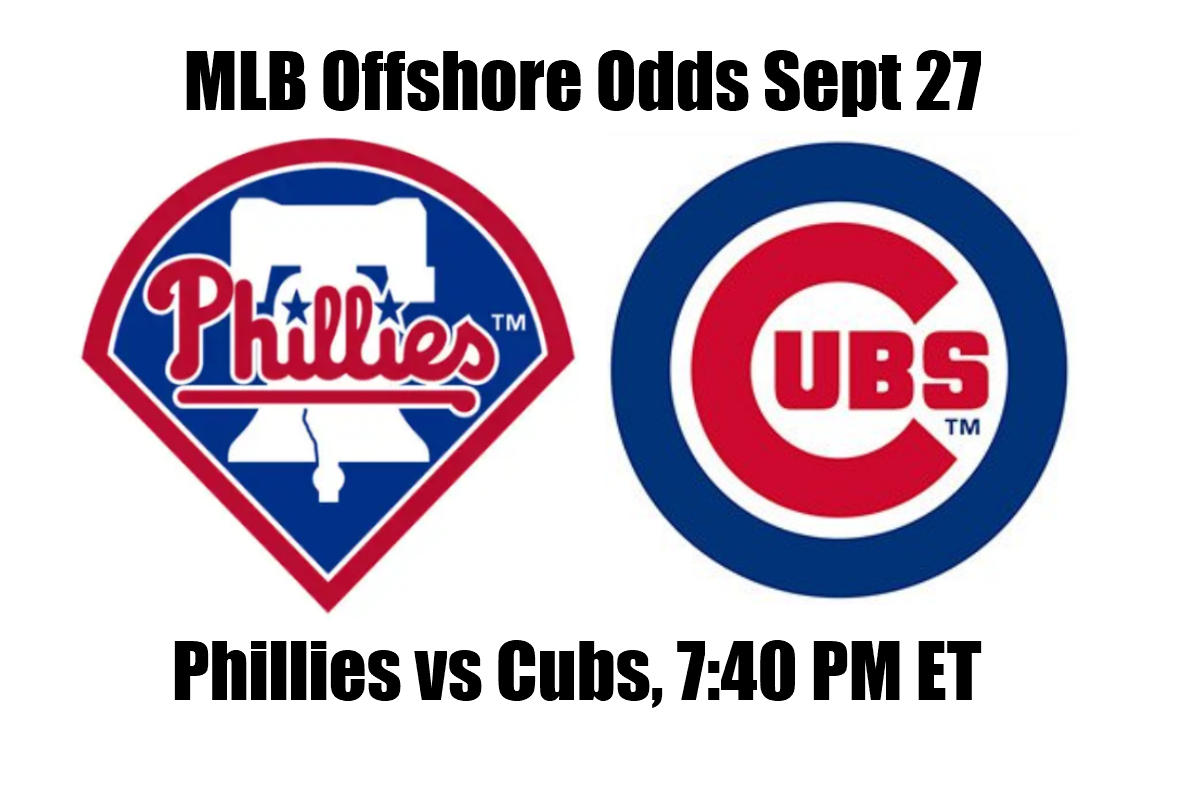