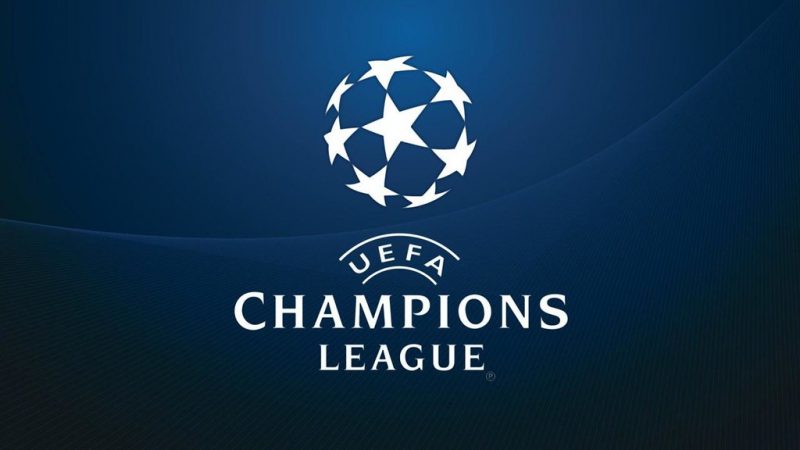 Published March 7, 2021 5:03 pm
Author Julie Harper
Share Article
Liverpool vs RB Leipzig Preview Liverpool’s woes continue, as the Reds managed to lose once more and extend their negative streak at Anfield to eight matches without a win. Luckily for them, this event won’t be held at the famous stadium. We are kidding a little bit, and hopefully, L’Pool’s fans won’t take that against […]

Liverpool’s woes continue, as the Reds managed to lose once more and extend their negative streak at Anfield to eight matches without a win. Luckily for them, this event won’t be held at the famous stadium. We are kidding a little bit, and hopefully, L’Pool’s fans won’t take that against us. On the other side is RB Leipzig, whose current for is excellent, and apart from the loss in the first leg against Klopp’s guys, the Bulls have been terrific lately. Eliminating Liverpool would be a massive sensation, but the German side’s current suggests that it is possible.

A year ago, Liverpool was arguably the best team in the last decade or so, smashing and bashing everything that stands in its way. Fast-forward one year later, they can’t put together two decent performances in a row, having lost six consecutive events at home.

The previous five events in which the Reds participated saw goals on just one side, but in three, they haven’t been able to unlock the rival’s defense. Something is definitely wrong inside the locker room, because Liverpool looks like a broken army on the field.

Their results are slightly better on the road, winning four in the past five, and the travel to Hungary might be suitable for these guys. This time we aren’t kidding because if you look at the games at Anfield and away, there is a massive difference in not just the results, but the quality of play Klopp’s guys provide.

By far, the worst match RB had in the last month was the one against the Reds, which saw them losing 0-2. That is the lone defeat of the Bulls in the latest nine games, noting that the German side won the other nine.

And RB didn’t just win those events, they would be very confident, scoring at least two goals in all but one of them, and keeping their net intact on six occasions. It appears that Liverpool caught them unprepared back in February, and used that in the best possible way.

All these numbers are suggesting that Julian Nagelsmann and his crew come into this match very confident and with an intention to attack Liverpool and use their current problems.

As mentioned on several occasions, the first leg saw the Reds’ 0-2 win. Mane and Salah used a short blackout of the Bulls’ defense to score a goal each in the span of five minutes.

This match should be a very efficient one because the current situation demands so. RB has no other option but to attack early on and to start pressuring the rivals all over the field. Liverpool won’t defend, that is for sure, and when you put these two factors together, this is bound to be a game with lots of goals. Over 2.5 is our first choice, with the odds at -120 right now.

Arsenal lost to Manchester City on New Year’s Day. Liverpool’s title quest is pretty much finished following the previous two games.  The Reds are without Salah, Mane, and Klopp.  Liverpool slipped in the last two EPL games, eliminating themselves from the title talks. This is a huge disaster for the Reds, who will additionally be […] 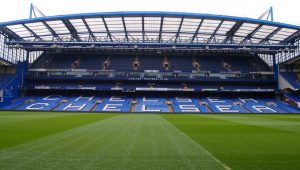 Bayern Munich awaits Barcelona in the closing round of the UEFA Champions League group stage. The Spanish team needs to win to secure its advance to the next stage.  Bayern is fired up after Saturday’s win in Der Klassiker against Dortmund.  These teams are the elite of continental soccer, and each time they meet, the […]

A titanic soccer battle takes place in the Premier League on Saturday, as Liverpool and Arsenal collide at Anfield. It is always one of the standout fixtures in the English top-flight, but which of the giant clubs will take maximum points on Merseyside? Liverpool vs Arsenal Odds Liverpool -205 Draw +380 Arsenal +550 Over 3.5 +100 Under […]