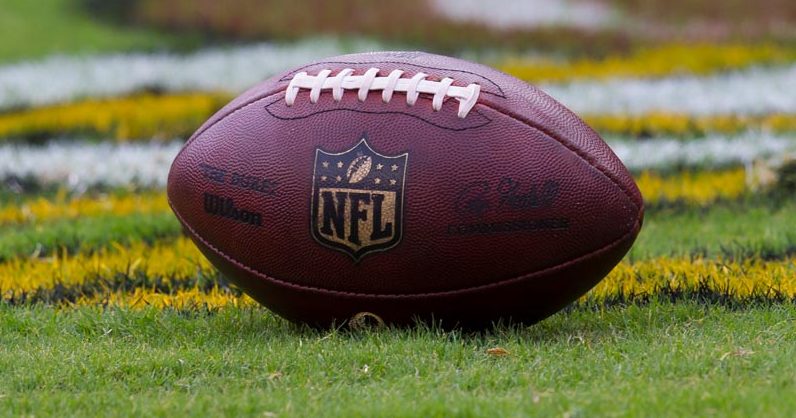 Published October 9, 2021 8:29 pm
Author Mike Peterson
Share Article
Two of the biggest favorites for winning the AFC Conference, the Buffalo Bills and the Kansas City Chiefs meet on Sunday night.  This is the rematch of last year’s AFC Championship game. Buffalo is 3-1 while the Chiefs sit at 2-2. Sunday night delight, that is exactly what this game is for all the NFL […]

Sunday night delight, that is exactly what this game is for all the NFL fans. Two of the superstars in the making, who are already elite QBs despite their young age, meet again. Matches between Allen and Mahomes should mark the next decade.

The Bills’ leader faced Mahomes and the Chiefs twice so far, losing both games. He most definitely wants to take that chip off his shoulders and solve the KC enigma. To be honest, there isn’t a better time for doing that, as the Bills have played superbly in the recent few games, while Chiefs show some signs of struggle.

Even though Buffalo’s rivals weren’t some tough teams, nor playoff contenders, the way they sliced them is very dominant. Miami was trashed 35-0, Washington 43-21, and the Texans last Sunday, 40-0.

The Bills allow 11 points per game and 167.3 yards through the air. What is even more impressive are only 68 yards on the ground. But again, all these teams they played against aren’t very gifted offensively.

Chiefs Bouncing Back or Extending the Crisis

KC came back against the Browns in the finish, but couldn’t do the same against the Baltimore Ravens and the LA Chargers. In all these games, they weren’t convincing at all, not leaving the impression of a Super Bowl contender.

The most recent event, in Philadelphia against the Eagles, ended with the Chiefs’ 42-30 victory, and we need to say that the only positive thing from that event was Mahomes’ productivity. He had five touchdowns, three of them to Tyreek Hill, who eventually posted 186 yards.

Their defensive team is under the expected level, allowing 453 yards from the scrimmage, but on the other side of the field were all elite QBs and attackers, Mayfield, Herbert, Jackson, etc.

Bills vs. Chiefs Head to Head

Buffalo has a slight edge when looking at the overall score in the series. Bills posted 26 wins, three more than the rivals, while one contest ended with a draw.

Mahomes, however, holds the edge over Allen. In 2020, the Chiefs were better on the road against the Bills, 26-17. Last year, these two teams faced in the AFC Championship game. KC was again better, 38-24.

Bills vs. Chiefs Prediction and Pick

The line for the total number of points is 56.5. If the weather in Kansas City is ok, we really expect to see fireworks on the field. This match will be all about offense, because neither side can rely upon the defensive units to make the difference. Because of it, our pick for Sunday Night Football spectacle is over 56.5 points. This time, we won’t go with the full-time result or the winner.

Miami Dolphins at Buffalo Bills Preview The big finale of the AFC East takes place in Buffalo, where Bills face the Miami Dolphins, in a match that has enormous importance to both sides. The Bills need to win to secure the No.2 place in the AFC and the home-field advantage in the opening two rounds. […]