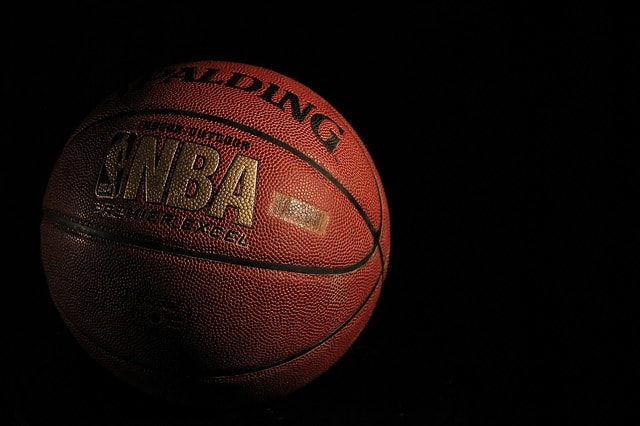 Published January 19, 2021 8:32 am
Author Sienna Walker
Share Article
The Eastern Conference is heating up, but two sides that will need to rediscover their best form ahead of a critical period of the season will meet at the Amalie Arena on Wednesday evening. The Toronto Raptors and Miami Heat will both need to get the win to move themselves closer to playoff contention. Raptors […]

The Eastern Conference is heating up, but two sides that will need to rediscover their best form ahead of a critical period of the season will meet at the Amalie Arena on Wednesday evening. The Toronto Raptors and Miami Heat will both need to get the win to move themselves closer to playoff contention.

The Toronto Raptors are slowly moving their way up the league standings in the Eastern Conference, and will be looking for win number four on the bounce against the Miami Heat on Wednesday. Toronto have begun to play some of their best basketball of the season, and they will be pleased that they game is at the Amalie Arena. Their form at their makeshift home this season has been decent, as they have won four from six. Contrastingly their form on the road has been sketchy to say the least.

They have won just once away from home this season. The Raptors won for the third straight game against the Dallas Mavericks in their most recent game, as they claimed a 116-93 win. The Raptors led from the first minute of that game, but pulled away after the half time break. They scored 34 points in the third quarter, before adding 35 in the final period. Team-leader Kyle Lowry was the star for the Raptors, as he scored 23 points, and recorded nine rebounds and seven assists. Pascal Siakam’s form is improving, as he scored 19 on Monday night. Chris Boucher added 21 for the Raptors, while Norman Powell had 17 and OG Anunoby had 13.

The Miami Heat could fall below the Raptors with defeat on Wednesday evening, as they have also struggled to hit their groove this season. Heat’s form has been unusual, as many expected them to kick on after reaching the NBA Finals last season. However, their early season form has been anything other than an improvement. They have struggled on the road this term, as they have won just one from five. At home, it is a different story, as they have claimed four wins from seven. The Heat come into this game against the Raptors after a win last time out, as they beat the Detroit Pistons 113-107.

Miami had to fight back after a slow opening quarter, but managed to pull away with a fine scoring run of 33-19 in the third. Bam Adebayo was excellent for the Heat in the win, as he top-scored with 28 points and eleven rebounds. Meanwhile, Goran Dragic added 22 points. Duncan Robinson contributed 18 points, which was the same number scored by Kendrick Nunn. The Heat will need to at least match that performance level against the Raptors on Wednesday.

The Raptors have been solid at their home court this season, while the Heat have struggled on the road. Therefore, we expect the Raptors to continue their fine home advantage with a fourth straight NBA win on Wednesday. 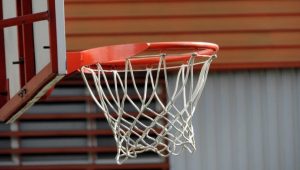 The Boston Celtics will be back in NBA action on Friday evening, as they look to end their recent disappointing form against the struggling Houston Rockets. Celtics vs Rockets Preview Celtics Slipping Down Standings It has been a disappointing couple of games for the Celtics, as they have lost their last two in the NBA. […]