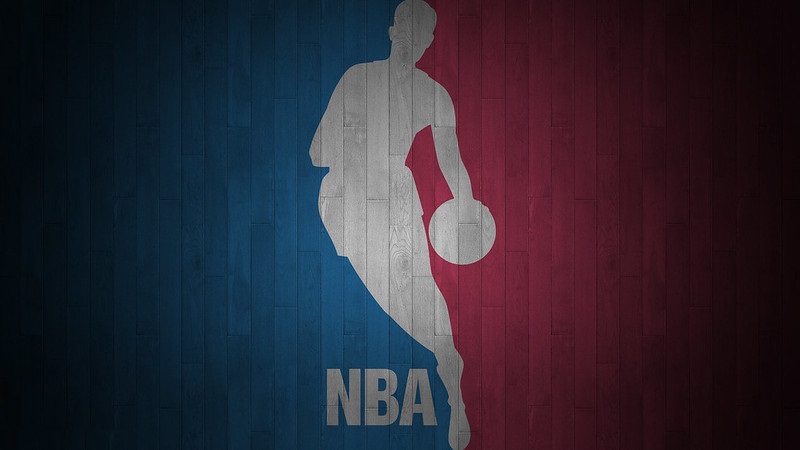 Published July 18, 2021 9:13 pm
Author Mike Peterson
Share Article
The Phoenix Suns are heading to Milwaukee with just one thing on their mind, and that is to beat the Bucks and force Game 7. They surprisingly lost game 5 in Arizona this Saturday night, and are now facing a tough challenge. On the other side, this is a unique chance for the Milwaukee Bucks […]

The Phoenix Suns are heading to Milwaukee with just one thing on their mind, and that is to beat the Bucks and force Game 7. They surprisingly lost game 5 in Arizona this Saturday night, and are now facing a tough challenge. On the other side, this is a unique chance for the Milwaukee Bucks to lift the trophy after exactly 50 years, and enter all the history books. Giannis’ legacy will jump to another level, and one of the best coaches in the game, Mike Budenholzer, will finally crown his excellent work. Yet, we’ll see if the hosts are up to the pressure here.

All those magnificent performances Chris Paul had won’t mean a thing if the Suns lose on Tuesday night. All Devin Booker’s threes and jump shots will be forgotten as well. Phoenix is in the toughest possible position, even though they had everything in their hands a few days ago.

Booker’s mental strength will be tested here, because the last two games were something very stressful for this youngster. At first, he faced a great injustice in Game 4 when he shined with 42 points but was a victim of the officiating criteria (odd one, we might add), while in Game 5, he lost the deciding possession, which resulted later in Milwaukee’s victory.

Also, Chris Paul needs to find a way to break Jrue Holiday’s defense. Otherwise, the Suns are dead. Without CP, Deandre Ayton is out of the match, and that gives Milwaukee a huge advantage.

Middleton to Take Over

With all due respect to Giannis, Middleton is the guy here, and we are constantly repeating that. He is the x-factor in the playoffs, and the person whose iso game makes the difference on the court. We saw that in the most critical situation throughout the playoffs, and since this is one such, we expect from the Bucks’ All-Star forward to see another superb performance.

Jrue Holiday was solid in the offense lately, but his 13 assists in Game 5 were much more valuable than 21 points scored. Also, that one last defense where he ripped the ball from Booker’s hands was even more important.

The Bucks head coach, Mike Budenholzer, apparently found a way to slow down the Suns, and that would be to restrain Paul as much as possible, but also to cut of Jae Crowder, who stretches the defense with downtown shots. Even though many believe this is not that important, the reality is quite different.

We aren’t going to bother you too much here. The Suns won two at home, then the Bucks responded with the same measure, and after that made a break on the road.

Suns vs. Bucks Pick and Prediction

The Over/Under limit is 222 points, and we are suggesting going with under because of the importance of this event. The pressure is already enormous, and we are more than positive that it will be even higher on Tuesday night. This is new territory for both sides, and it is possible to see them a bit slower on the offensive side of the ball.